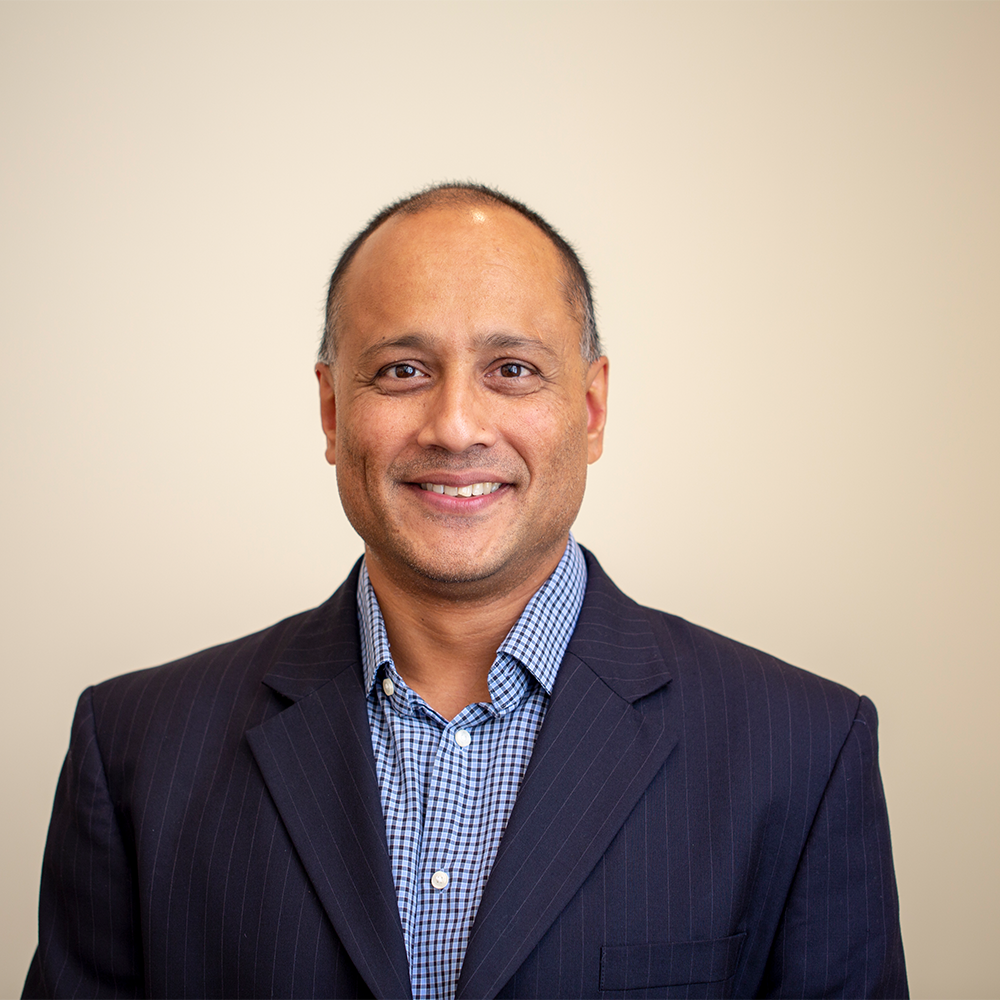 It is with great sadness that Friday, 22 November 2019 saw the passing of our dear friend and colleague, Dr Yusuf Nagree.

Throughout his life Yusuf inspired so many of us with his dignity, humility and generosity. Yusuf was one of the world’s true gentlemen. Those of us privileged enough to have worked with Yusuf knew that we could approach him for help at any time, which he would always willingly give and yet never ask anything in return. Yusuf reminds us that the only reason you really need to help others, is because you can.

Yusuf never promoted his own achievements, however he embodied the ethos of what it meant to be an emergency physician and there is little doubt he is among the most influential emergency physicians of our generation in Australia and we have a great deal to thank him for. He was an active advocate for Emergency Medicine in International and College forums, and Western Australian health services, and held pivotal roles in the College as well as in and around Perth, including the Fiona Stanley Hospital.

Yusuf had a long-standing involvement with and commitment to ACEM and served on a range of Committees most recently as the Chair of CAPP, a member of the Governance Committee and a member of the Board. He was interested particularly in clinical matters and was always happy to commit to the sometimes lengthy process involved in arriving at a College position on these issues. He was Deputy Lead of the Fellowship Examination SCQ Working Party, a SIMG Assessor and member of the Court of Examiners. Most recently, he was instrumental in establishing the College Research Committee and even in the last weeks was involved in an Expert Advisory Group working on the College’s position on time-based targets. He has touched the lives and influenced the careers of many trainees and Fellows in both New Zealand and Australia.

At the recent awards ceremony at the College Annual Scientific Meeting, Yusuf was awarded a College Distinguished Service Award in recognition of his service to the College at an exceptional level over a long period of time. Unfortunately, he was too unwell to travel from Perth to receive his award. We were able to fly the award to Yusuf last Thursday and I had the privilege of having a chat via videoconference with him, surrounded by his family and friends, to formally present his award to him in his hospice bed. Humble and dignified in receipt of his award, Yusuf smiled broadly with pride.

We feel privileged to have worked alongside Yusuf and will miss him enormously both as a friend and a colleague. Yusuf is survived by his mother, father and two brothers all of whom were by his side during his final illness.

We grieve Yusuf’s loss; we are humbled to have known him and we celebrate the difference he has made to our lives.