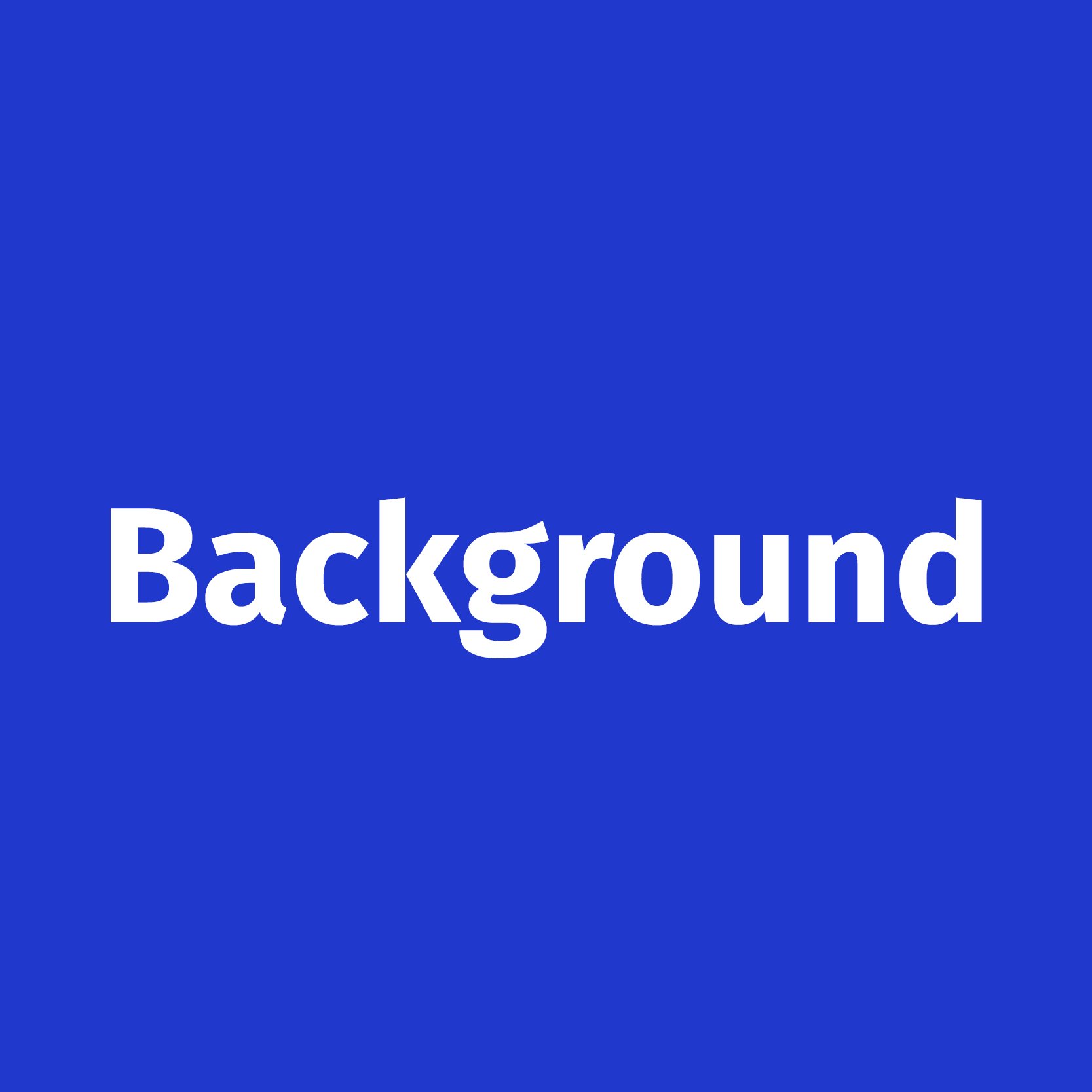 In 2018, ACEM committed to two key action plans to help enact meaningful cultural change in the College and in emergency departments.

The Expert Advisory Group (EAG) on Discrimination Action Plan details the actions ACEM undertook in response to the recommendations of the EAG, following its report into allegations of discrimination/discriminatory conduct against the College.

The Discrimination, Bullying and Sexual Harassment (DBSH) Action Plan seeks to address these behaviours more broadly as they are seen to exist within emergency medicine.

Both action plans were released in February 2018. The Inclusion Committee is responsible for overseeing the implementation of the DBSH Action Plan.