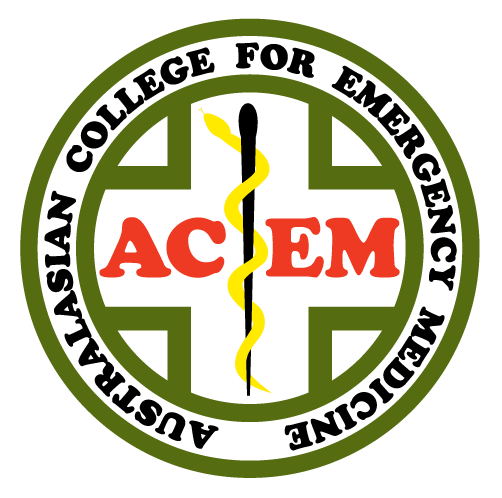 The Cole Face of Wellbeing

FACEM Jo Cole was the Individual Winner of the 2019 ACEM Wellbeing Award. With nominations now open for the 2020 award, we spoke to Jo about what the award has meant to her and to wellbeing in her department

Jo Cole is the unofficial ‘wellness ambassador’ for Tauranga Emergency Department, according to the citation submitted with her nomination for the 2019 ACEM Wellbeing Award.

Tauranga is in the Bay of Plenty, a short distance to the sea, with about 130,000 residents. Jo has worked in its emergency department since 2015, during which she’s created a culture of wellness as a priority for the team.

She says it was heart-warming to receive the award last year.

‘Like many other emergency departments, when times are busy, maintaining momentum and focus for projects off the clinical floor can be tricky, so the award was a great boost to my wellbeing spirits and a reminder to keep on going!’

Among her initiatives, she has introduced an orientation pack for new RMOs, including bubbles (‘to spark joy’), teabags and chocolate (for difficult shifts), and a handwritten note to say welcome and ‘you are valued’. She has also initiated ED Wellbeing sessions for junior doctor departmental teaching as she believes this is an integral part of an emergency medicine curriculum.

Last year she also organised a Wellness Week for the department, during which events were conducted to target the wellbeing of each individual in the department, with a trickle effect seen throughout the hospital as inpatient teams passed through ED.

She was quick to point out though, that just like clinical emergency medicine, wellbeing is a ‘team sport’ and she would not have been able to accomplish many of her department’s wellbeing initiatives without the support of other like-minded team members.

She says an important aspect of winning the award that it has given her greater confidence to share her knowledge and passion for clinician wellbeing outside of the department.

‘Although I don’t think many staff in our hospital outside of the emergency department know I’ve won this award, the recognition it represents within our emergency medicine community, has I think, helped to counteract my sense of impostor syndrome and given me a boost!’

This has been especially valuable throughout COVID-19 as she’s been able to offer support, information and targeted resources to the hospital’s COVID-19 welfare lead which have then been shared across all hospital teams.

Her professed relative anonymity in her hospital has not been so among emergency medicine colleagues far and wide.

‘I have had some lovely feedback and messages from FACEMs around Australasia since the award, which is awesome.'

She’s also become a resource for others wishing to replicate aspects of her program.

‘Since the award was announced I have had FACEMs from other ED's around NZ contact me to ask about different aspects of our wellbeing program and it has been great to be able to connect with them and share our resources.’

Jo says the award has not changed her perspective of wellbeing because as she sees it  ‘It would be hard for me to value it more highly – I truly believe our most valuable healthcare assets are our people, our teams and even on our busiest days there are moments of joy and reward to be found in prioritising clinician wellbeing and caring for one another.’

'Me mahi tahi tātou mō te oranga o te katoa - We should work together for the wellbeing of everyone.’