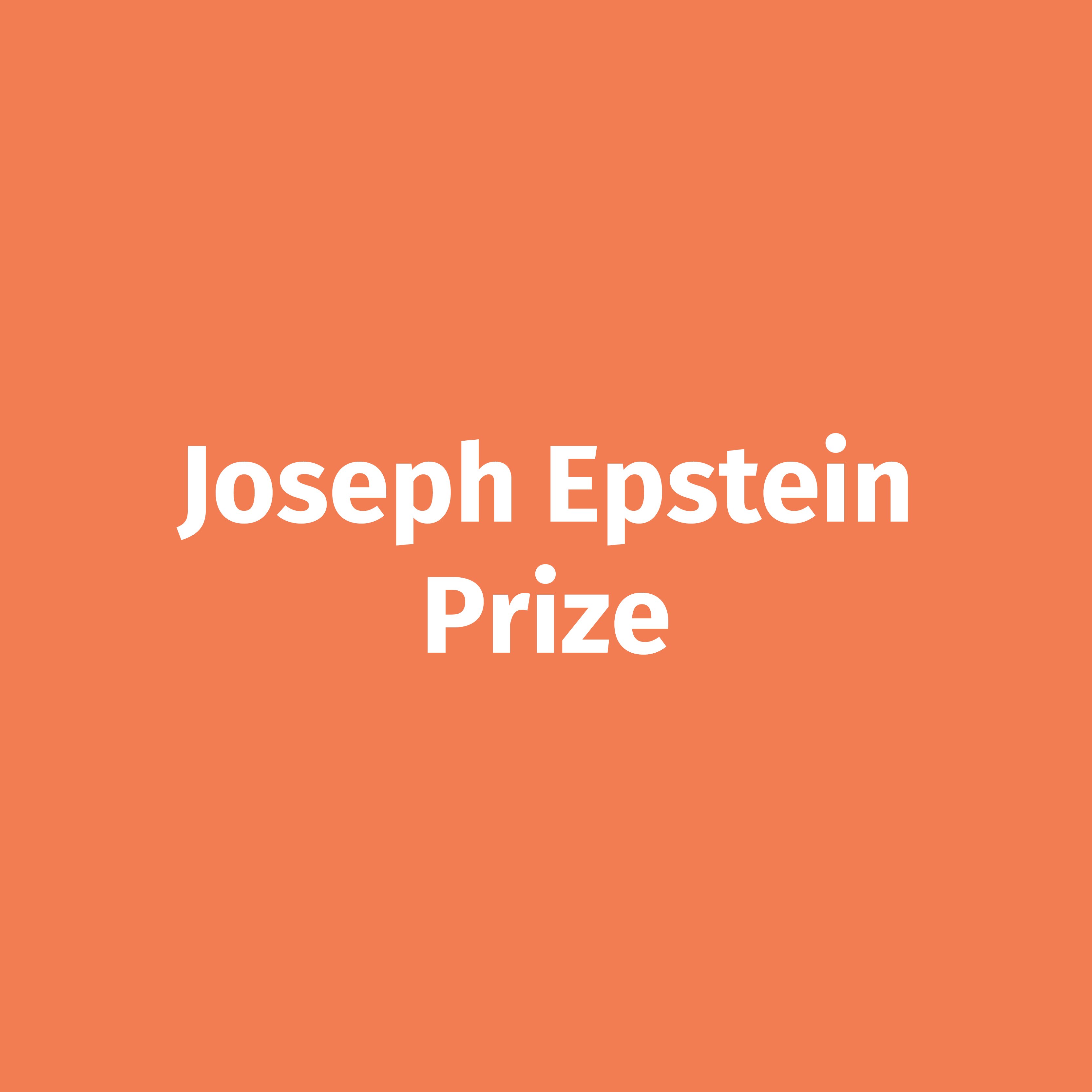 Awarded to the highest scoring candidates at each of the Primary Viva examinations.

This prize is named after past College President Associate Professor Joseph Epstein who oversaw the introduction of the first Primary Examination during the term of his presidency from 1988 to 1992.

Associate Professor Epstein was prominent in the field of emergency medicine in Victoria when he was elected a Foundation Fellow of ACEM. He was the first College Censor for Victoria and was appointed Deputy Censor-in-Chief and Chair of the Primary Examination Committee in 1984.

The Primary Examination Viva Prize is named in his honour.