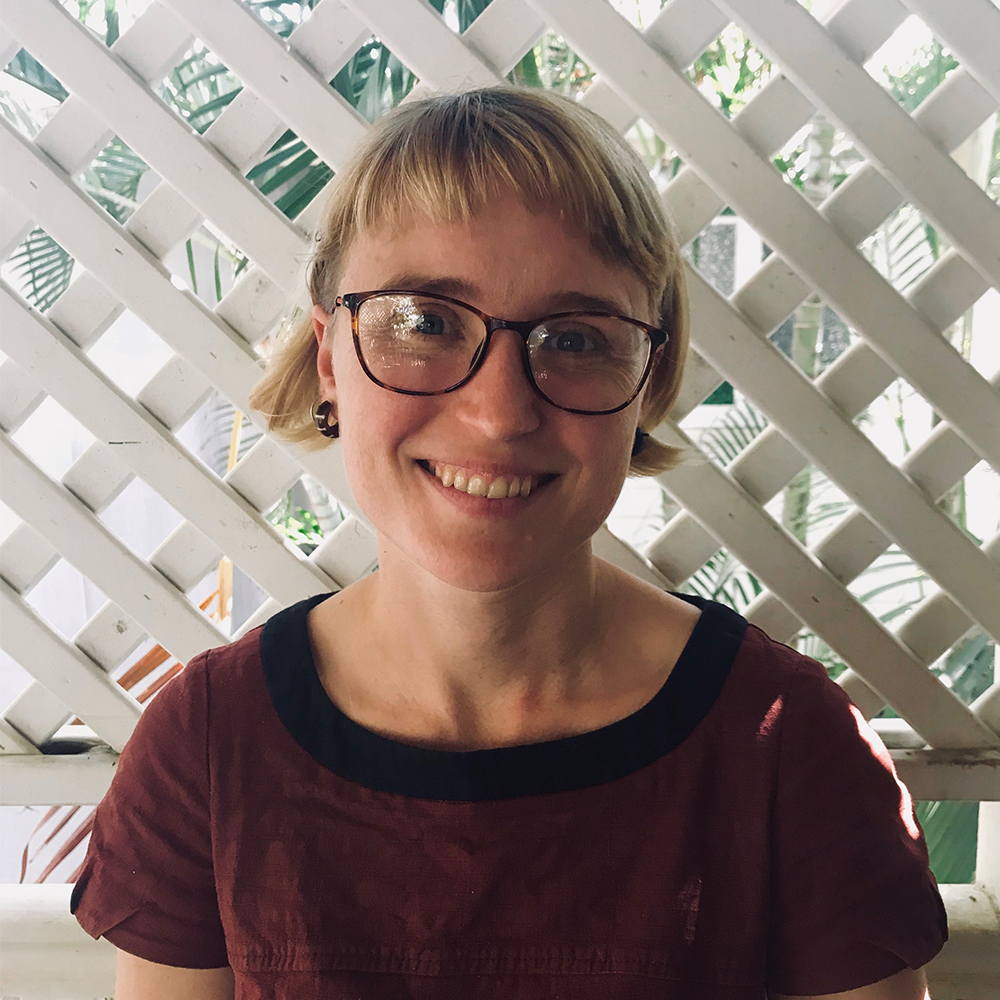 Support networks in the ED

With constant exposure to patient ill health and injury, as well as heavy physical and emotional demands, ACEM supports the health and wellbeing of its members and trainees.

With constant exposure to patient ill health and injury, as well as heavy physical and emotional demands, ACEM supports the health and wellbeing of its members and trainees.

Part of this involves mentoring, and ACEM trainee Dr Lucy Owen is a big believer in this important learning and development strategy.

Dr Owen, the FACEM Trainee Representative for the Mentoring Reference Group, recently implemented her own mentoring program at The Townsville Hospital.

“I hope it was overall a very positive experience for all involved,” she says.

For her final year project, Dr Owen wanted to make a difference and do something positive. She chose to develop a mentoring program following her own extremely positive experience of having a mentor, and hoped to spread the benefits to other junior doctors.

Support came from the advocacy of her own mentor, who looks after all residents, and after submitting her business plan, she then had the support of the deputy director.

Dr Owen was inundated by mentors wanting to participate, with registrars eager to take part in guiding a junior doctor. Subsequently the program had more mentors than mentees, enabling Dr Owen to take on the role of facilitator, connecting those who wanted to partake.

“It gave the junior doctors a safety net,” Dr Owen says of the program. “It’s someone there to tell them ‘we’ve been through this and you’ll be okay’.”

Dr Owen describes the feedback she received as “tremendously positive”, finding that mentors could offer positive reinforcement and ways of coping in an emergency department.

“I’ve been there before” can be comforting words to a junior doctor from their mentor, when talking about the arduous pressures of emergency medicine, according to Dr Owen.

Dr Owen loves the teamwork that comes with the busy world of emergency medicine. It’s the ability to practice all types of medicine, from paediatrics to aged care and all that’s in-between that inspires her. She hopes that this mentoring program will encourage other junior doctors to love emergency medicine as much as she does.

The ACEM Mentoring Network was developed provide members and trainees with an interest in mentoring with access to online discussions, education and resources.

Discover more about the Network.

All trainees and Members are automatically enrolled in the ACEM Mentoring Network.