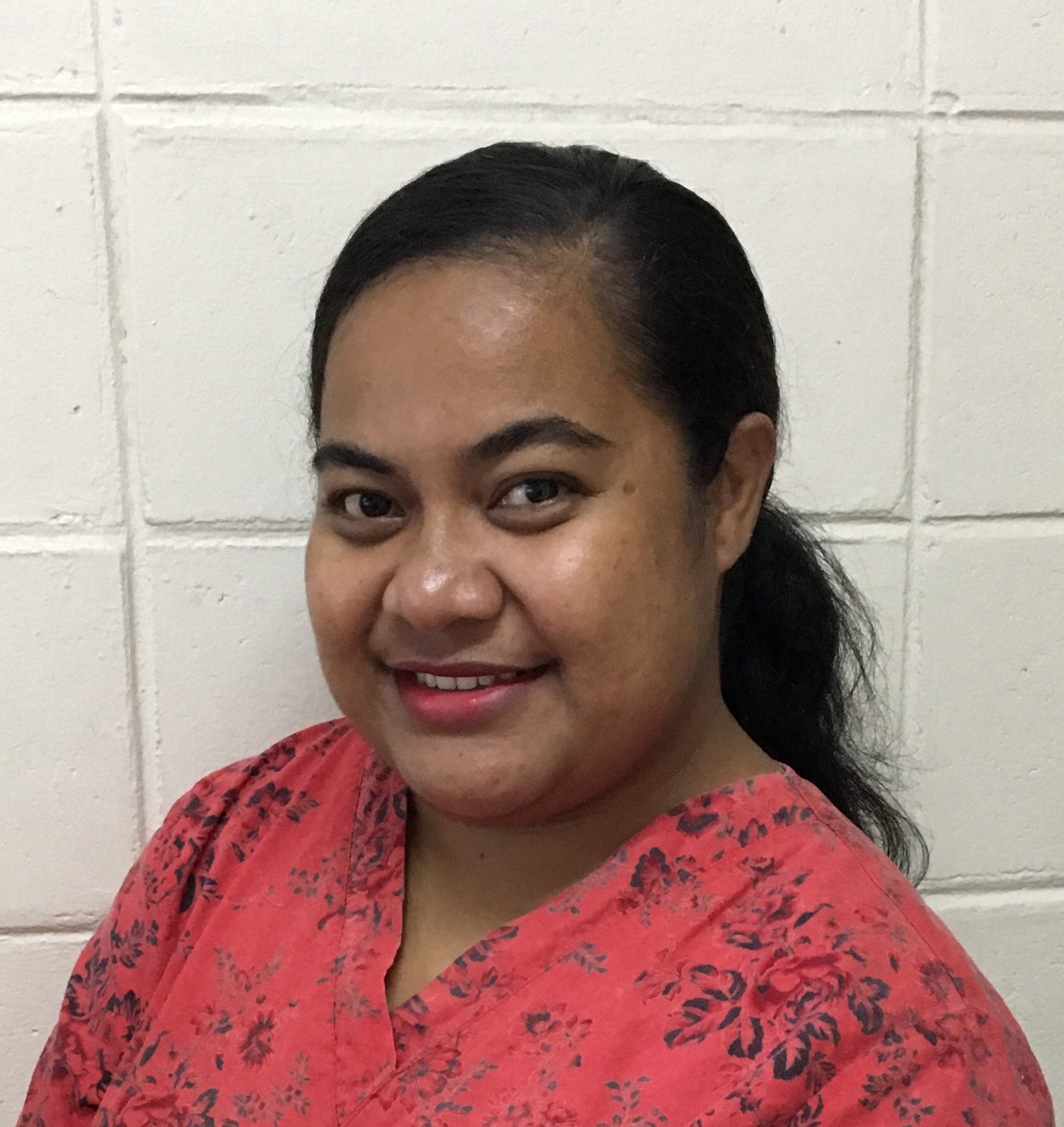 Aloima Taufilo Teatu will present at this year’s ASM. The ACEM Scholar is the first emergency medicine-trained doctor in Tuvalu and will speak on her lived experience of climate change

‘Tuvalu, being one of the small countries, may be facing a complete wipe-out in the upcoming future due to climate change, but my country is more than a mere dot on the world map,’ Dr Aloima Taufilo Teatu says.

She is preparing to travel to Hobart in November as an ACEM Scholar and to present on her lived experience of climate change, but also as part of a session with other international scholars – from Uganda, Pakistan, Papua New Guinea and Myanmar.

She says Tuvalu is about the people, just like you and me. People who value their cultures and traditions, it’s about the land, the sea and the beautiful never-ending blue sky. She is aware of its place in many people’s minds – a bucket-list destination before it ‘disappears’ – but for her, the country is more than that. It is home.

‘We are proud of who we are, where we come from, our roots and our values,’ she says.

Aloima grew up on Nui, an island of about 500 people. It is one of the eight atolls that make up Tuvalu, a tiny nation about mid-way between Australia and Hawaii; and a tiny total land mass (26km2) sat in the vast Pacific Ocean.

She spent many of her high school years in Suva, Fiji, and Nelson, New Zealand. She was then awarded a scholarship from the Australian Government to complete her medical degree in Fiji, and in that time found her passion for emergency medicine.

‘During my Internship clinical rotations at the Colonial War Memorial Hospital in Suva I got to witness life-changing practices in the Emergency Department which play a big role in patient’s outcome. I knew then and there it was my calling.’

The emergency medicine program in her intern year was still in its infancy, with only a handful doctors having started just a couple of years prior. She spent three years as a GP in Tuvalu at the Princess Margaret Hospital, before obtaining a scholarship to study emergency medicine in 2018.

‘I was ecstatic to learn that I got the scholarship to do EM. However, with every opportunity comes a challenge. My first year was a real challenge.’

She came from a one-bed Emergency Department in Tuvalu, to a much larger ED at Colonial War Memorial Hospital, which had more than twenty beds.

’I have the most supportive team. I am where I am today because of the tremendous support from my family, friends, tutors from school and colleagues at work’.

It was through her EM training that she met FACEM Brady Tassicker, who introduced her to the ASM and nominated her for the International Scholarship Fund Grant, which each year supports doctors from developing countries to attend the ASM or Winter Symposium.

Her presentation on climate change will speak about her lived experience. She says emergency medicine has a big role to play when it comes to Climate Change.

Her first experience with EM in climate change was in her first year working in Tuvalu when Tropical Cyclone Pam hit.

‘I was fortunate enough to be a part of the rapid response team. We went out to three small islands that had been heavily hit by the cyclone and offered whatever medical assistance was required.

‘We were on a 24-hour alert for illness and injuries.’

One patient that stands out was a child with limb fractures who fell from a tree, who had to be transported to the mainland via boat (18hrs on sea) to be treated at the tertiary hospital.

That experience emphasised to her the importance of emergency medicine skills and training in Tuvalu. When she completes her masters, Aloima will return to Tuvalu.

‘Proper emergency department systems and processes help us to cater for this influx of patients and emergency medicine aids quick medical response. It means we are prepared, or more prepared, for unexpected natural disasters, which have been more frequent.

‘The department back home has adopted some protocols from Fiji’s department, but we still have more room for improvements, in terms of the need to have proper emergency department systems and processes in place, that are applicable to our setting. I can make a big difference with the experience I’ve gained and I want to use my expertise in that way.’

This year’s ACEM ASM will be held in Hobart from 17 to 21 November. The theme is ‘the changing climate of emergency medicine’.

Find the full program and register on the ASM website.