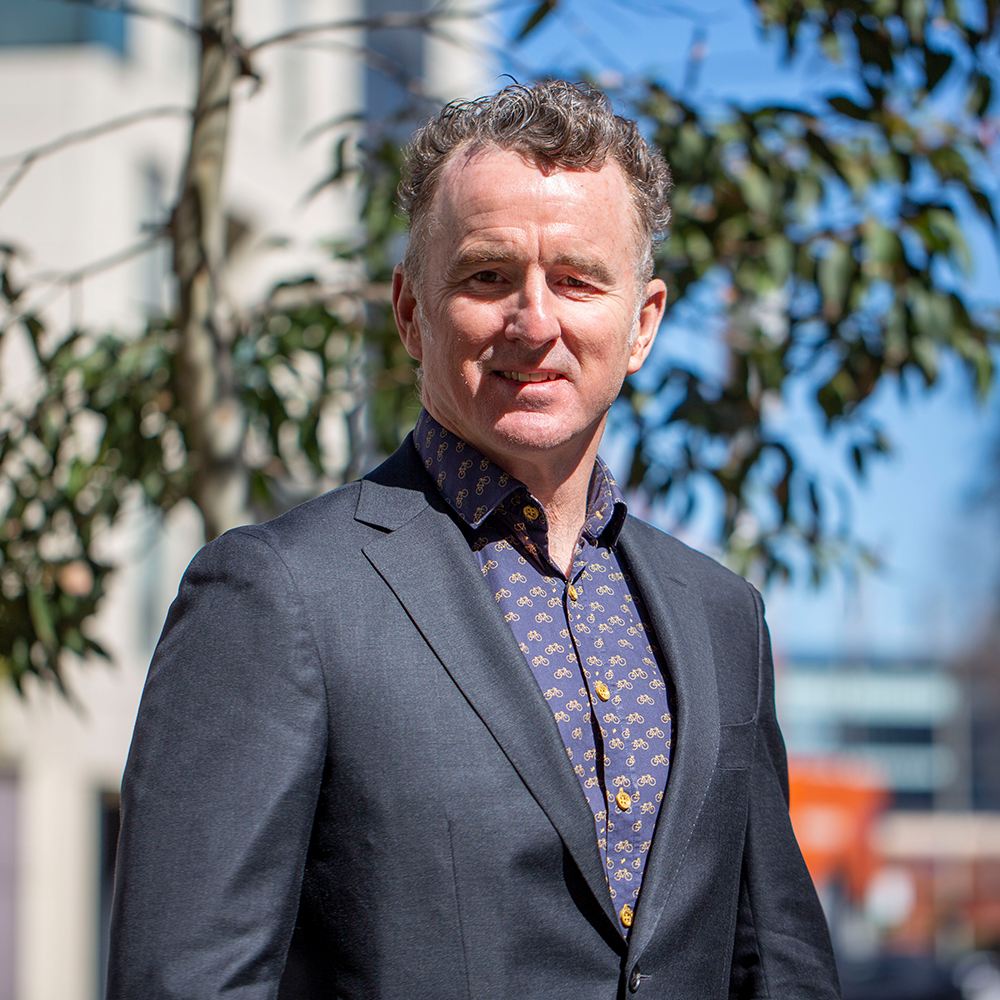 Tēnā koutou katoa. Greetings to you all.

I want to begin my first blog as ACEM President by saying what a tremendous honour it is to have been elected by my peers as the first President of this College from Aotearoa New Zealand.

I’m looking forward to representing our bi-national College and all of you, on both sides of the Tasman, with enthusiasm and drive.

First, however, I want to pay tribute to those who have gone before me; particularly my predecessor Dr Simon Judkins, who has now assumed the role of the College’s Immediate Past President.

Simon’s tireless work and advocacy would be well known to you all, and he has certainly left big shoes to fill. Across Australia and New Zealand and beyond Simon represented everyone in our College, our people; connecting with patients, medical staff, administrators and politicians to advance emergency medical care in EDs. It is an honour to follow in his footsteps, and indeed the footsteps of all who have gone before me. I will do my utmost to build on their legacies.

I would also like to acknowledge what a rare and humbling privilege it was to have the Māori King’s representative, Waikato Tainui Kaumātua Taki Turner and his wife Kuia Ratau Turner, representing Waikato Tainui iwi (tribe) and the Waikato District Health Board where Matua Taki is also chair of the Kaumātua Kaunihera (Elders Council), present in Hobart to lead the President’s handover ceremony, as part of the College’s Annual General Meeting.

Waikato being the region of Aotearoa in which I live and work, I was immensely grateful for their presence and their tikanga (protocol) support. In the presence of so many new FACEMs, their families and established members, the ceremony brought home the reality and responsibilities of this role to me. It was an amazing experience to be enveloped in the traditional Māori feather cloak, the korowai, signifying protection.

My intention was always to hit the ground running, and that goal was assisted enormously by commencing my term in Hobart in the midst of this year’s ACEM Annual Scientific Meeting (ASM). What an inspiring event, and what a way to get started.

For five days, delegates were challenged, entertained, engrossed and treated to the very best our specialty has to offer, both academic and advocacy, as we considered the conference theme The Changing Climate of Emergency Medicine.

From powerful scientific sessions, with sustainability a key theme, of our people, profession and planet; to reflections on equity – gender, privilege and bias; to cutting edge research; to the notion of cognitive diversity; to Choosing Wisely; to reflections on climate change and mental health; to moving accounts from those who have been through harrowing mass casualty events and terrorist attacks; to the Safe ED; even the medical aspects of space flight.

These were just some of the of the complex, diverse, controversial, and not so controversial, topics covered. And while it is difficult to summarise such an impressive event in just a few sentences, proceedings on the final day really drove home what we do so well as a College, and what we are capable of achieving.

Starting early that morning, hundreds of emergency doctors gathered outside the Royal Hobart Hospital, many in their scrubs, before marching through the city centre to demand action on climate change. This eye-catching and formidable statement was the entrée to the ASM’s Climate Emergency plenary session, where we heard about the latest ominous science on climate change and ocean health, climate change and fire, climate change and planetary health, as well as a moving account on the lived experience of climate change from  Dr Aloima Taufilo Teatu, who originally hails from Tuvalu.

At the conclusion of this plenary, we launched the College’s new Position Statement on Climate Change and Health, and with it the declaration that climate change is a medical emergency.

As emergency physicians, we know an emergency when we see one. The evidence is clear that climate change presents an immediate risk to the capacity and ability of EDs, health systems and the medical workforce to cope with increased demand and more frequent and intense disasters. Clearly, there is an immediate need for EDs to be resourced in order to meet increased demand resulting from climate change, and urgent, immediate and sustained action is needed to address and mitigate the impacts that this climate emergency presents. We all have our parts to play, including as advocates for sustainability, and resource stewards in our own hospitals and EDs, and that message rang out clearly at the ASM.

This intersection of advocacy, expertise, evidence and science, provided great insight into the influence we, as a College, as a profession, as doctors, can have. There are many more equally important issues that I am determined to progress and address as President, and with such a passionate and talented membership, and the precedent set at the ASM, I am confident there is much more we can achieve together.

No doubt those of you fortunate enough to have been at the ASM, will have left, inspired to do more, as I was. Congratulations to the ASM Convenor, Associate Professor Geoff Couser, and the entire organising committee, as well as ACEM staff for bringing together such a successful and engaging event.

It has certainly set the stage for the next two years, during which I will strive to embody the College values of Equity, Respect, Integrity and Collaboration.

It is an honour to commence as ACEM President, to be given this opportunity to build on the work of others, and to make a real difference.

I look forward to keeping you updated in the months ahead, and until next time, keep up the great work and be well.