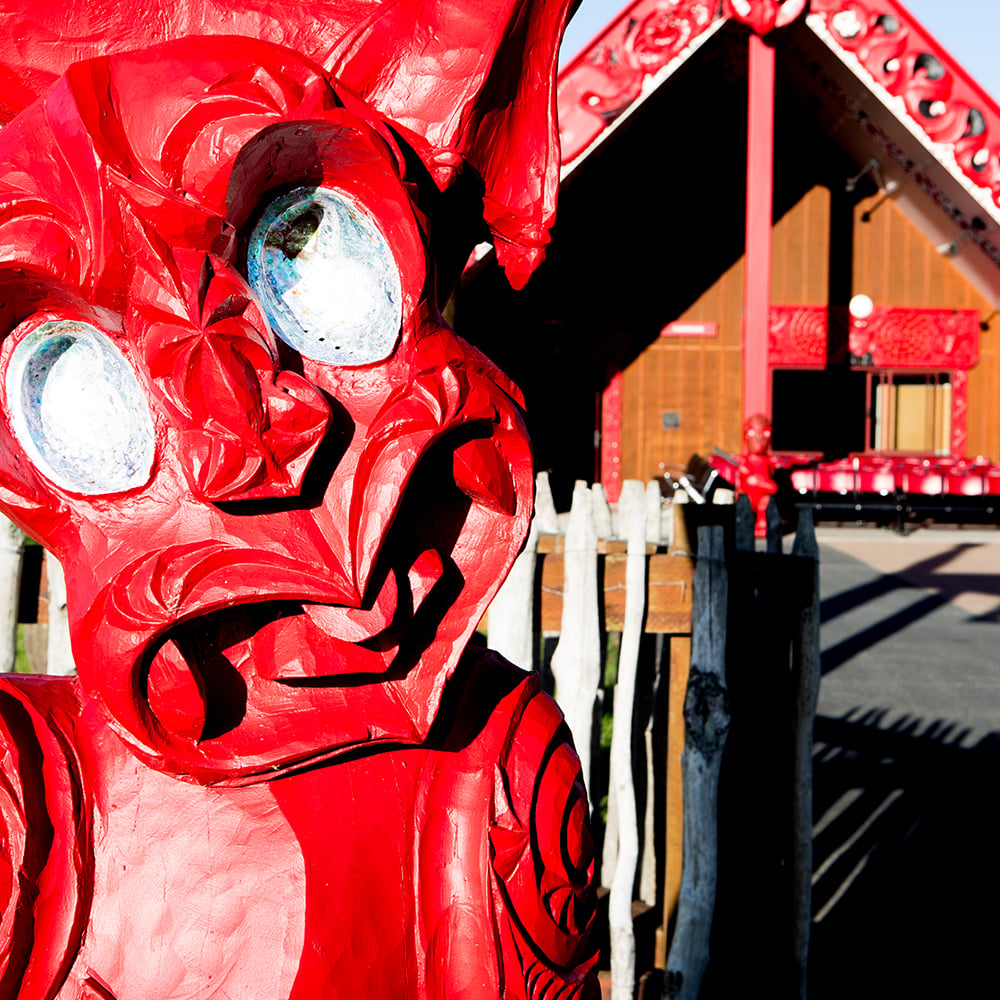 The Treaty of Waitangi and Cultural Competency in Aotearoa New Zealand

We acknowledge that health inequities continue to exist between Māori and pākehā. These disparities are evident in every ED in Aotearoa, and continue to impact on patient outcomes.

Waitangi Day is a public holiday in Aotearoa New Zealand.  It is a national anniversary day commemorating the 1840 signing of the Treaty of Waitangi between the British Empire/Queen Victoria and (ultimately more than 500) Māori chiefs.

The Treaty takes its name ‘Waitangi’ from the place in the Bay of Islands on the upper North Island where it was first signed on the 6 February.  It is regarded as the country’s founding document establishing relations between the British, their settlers, and Māori tribes.

Waitangi Day is officially commemorated each year with tribes and Government at Waitangi Tii Marae and Treaty Grounds, Northland. Celebrations festival gatherings are held throughout the country. Many make an annual pilgrimage to Waitangi with their families to mark the day and enjoy the festivities.

However, the history of the Treaty of Waitangi has not been without controversy and conflict. Disputes arose over the translations from English to Māori and their different meanings around land ownership and having and ceding sovereignty.  This, and other land actions taken by the Crown at the time throughout the country in the 1800s, led to bitter relations and conflict between Māori and the Crown for generations. Also, while most did, not all tribes signed the Treaty.

The Act established the Waitangi Tribunal to consider and rule on historical breaches by the Crown of its Treaty obligations. In 1985 the Tribunal was given powers to hear grievances dating back to 1840. The first settlement under the Waitangi Tribunal process was to Waikato Tainui iwi. It was made in 1989 in respect of Waikato’s Waitomo Caves (see the official Aotearoa New Zealand Government record: https://www.parliament.nz/en/pb/research-papers/document/00PlibC5191/historical-treaty-settlements)

The following resources can assist you to deepen your understanding of Te Tiriti and to enhance your provision of culturally competent care. These could be used individually or in conjunction with the resources available from your Māori health team if you are a DEMT developing teaching materials for trainees.

Aotearoa New Zealand’s founding document, was meant to be a partnership between Māori and the British Crown. Although the intention of Te Tiriti was to create unity, different understandings of Te Tiriti, and breaches of it by the Crown, have caused conflict. From the 1970s, efforts to honour Te Tiriti and its principles have gained momentum.

Te Ara has excellent summaries and more in depth content on Te Tiriti o Waitangi. Te Ara is the complete guide to the peoples, environment, history, culture and society of Aotearoa New Zealand.

Te Reo words on this list are in common use in Aotearoa. Check your understanding, practice your pronunciation and improve your vocabulary.

Understanding tikanga Māori (customary values and practices) is critical to providing culturally safe care. NZTE has developed an excellent cultural tool kit which is freely available on this website or via an app.

This is a free online course in cultural competency with a focus on Māori health.

Mauriora Associates is committed to reducing disparities in Māori health through training the health workforce. They also deliver online foundation courses in Tikanga Māori, Māori Healthcare and the Te Tiriti o Waitangi, and Health Literacy, for a small fee.

ACEM's strategy for emergency departments to provide excellent, culturally safe care to Māori, in an environment where Māori patients, whanau and staff feel valued, and where leaders actively seek to eliminate inequities