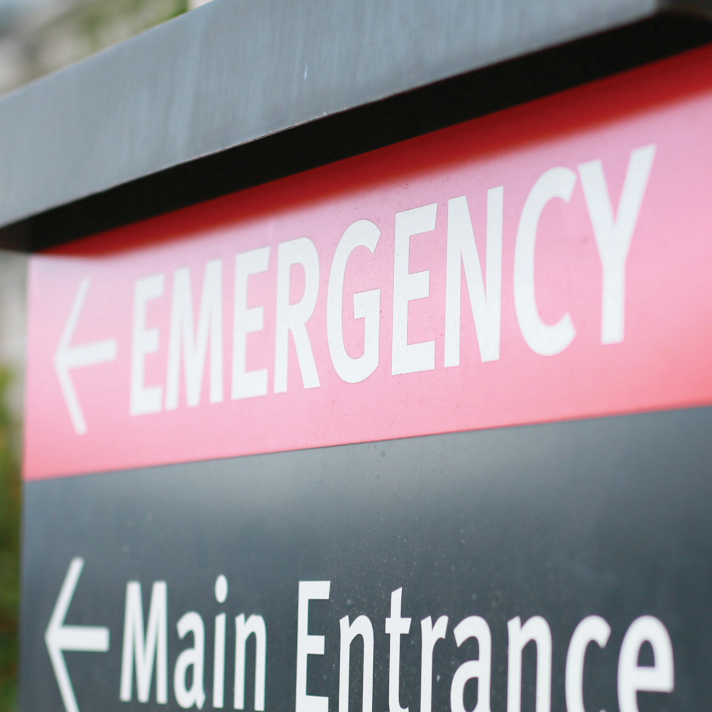 Alcohol and Other Drug Harm Research

Since 2013, ACEM has conducted research across Australia and Aotearoa New Zealand to quantify the burden of alcohol and other drugs on emergency departments.

There is a lack of nationally consistent data quantifying the extent and impact of alcohol and other drugs harm in emergency departments in our region. To fill this research gap, ACEM conducts a number of different surveys to estimate the prevalence of these presentations and further our understanding of their contribution to the emergency department workload. Surveys include: