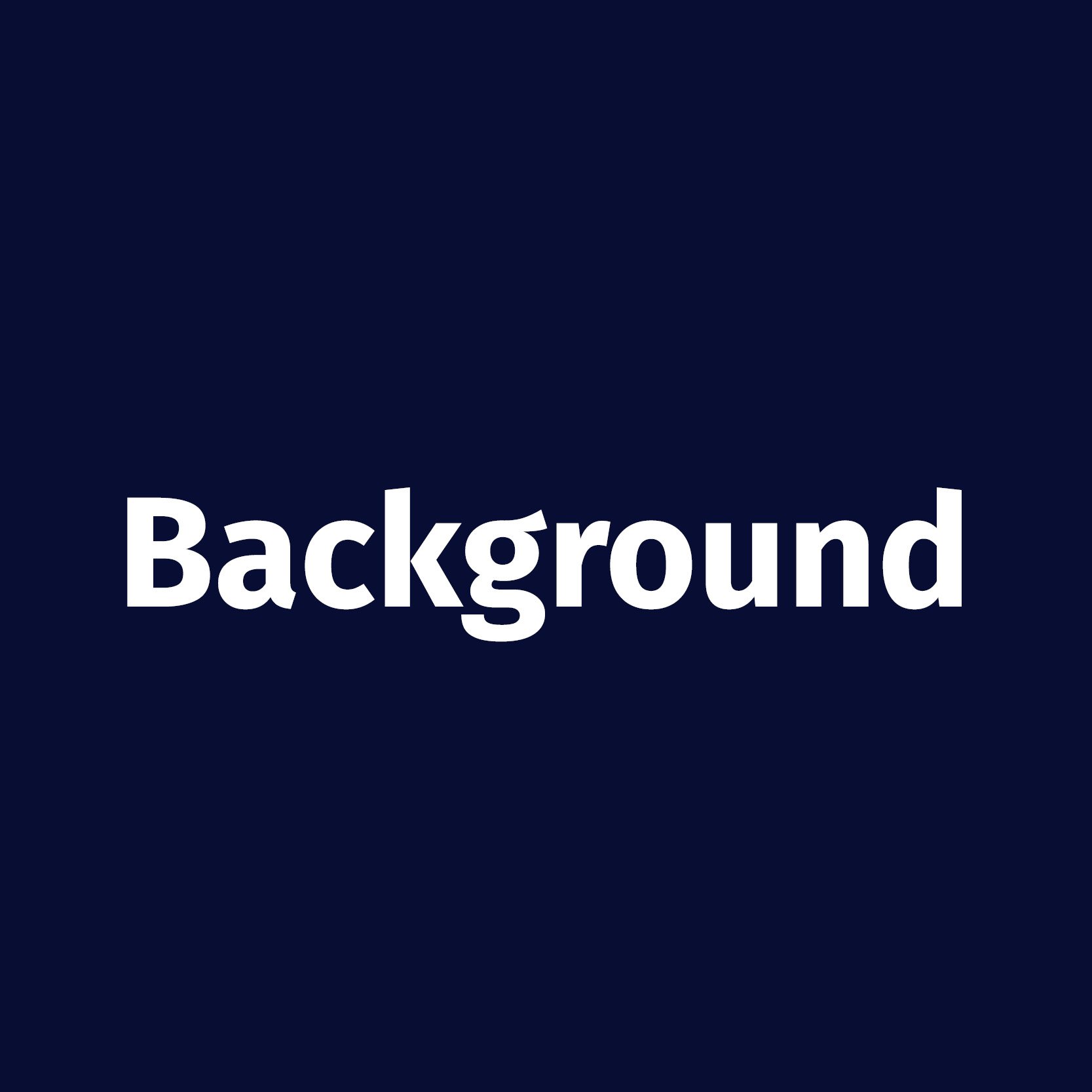 How did we get here?

Recognising the need to increase timely treatment in emergency departments, a Shorter Stays in Emergency Departments (SSED) target was introduced in 2009 by the New Zealand Ministry of Health. The SSED set a time-based target of 95 per cent of all patients leaving the emergency department within six hours of arrival.

In 2011 the Council of Australian Governments agreed to a set of nearly 50 indicators with regards to the performance of hospitals and other healthcare providers. For Australian emergency departments, a National Emergency Access Target (NEAT) was introduced with the expectation that by 2015 all states and territories would ensure that 90 per cent of all patients presenting to public hospital emergency departments would depart within four hours of arrival.

What is the situation now?

A decade after NEAT and SSED were implemented, it’s time to ensure that systems and processes are beneficial to patient care and the overall patient journey. Decision makers need to determine whether they stick with the status quo – where hospital bottlenecks lead to poorer patient health outcomes, longer hospital stays, increased errors in care, and an increased chance of dying in hospital – or whether they are willing to take the steps needed to move to targets that not only focus on different emergency department patient groups, but also provide better information to drive meaningful change and improvements across the healthcare system.

What can we do?