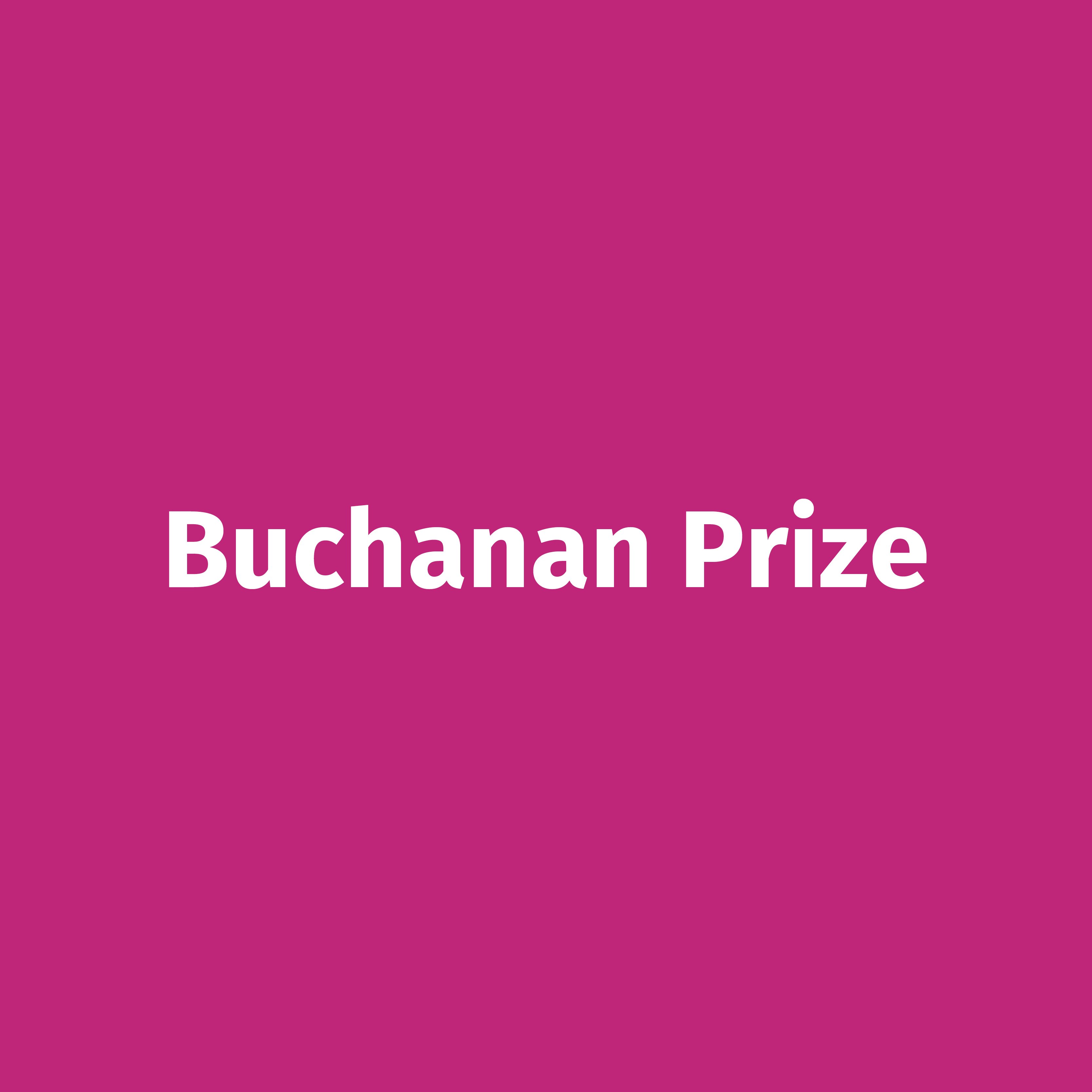 Awarded to the highest scoring candidates at each of the Fellowship OSCE examinations.

Dr Peter Buchanan was one of the founders of the Australasian College for Emergency Medicine. He believed in the need for excellence in emergency medicine at a time when this was an embryonic concept in Australia and Aotearoa New Zealand. He demonstrated the value of specialists and trainees in emergency medicine at a time when such positions were almost unheard of even in the major teaching hospitals in Australia.

Peter Buchanan was widely respected. The Australasian College for Emergency Medicine is greatly indebted to him and it is for this reason that the prize for the best candidate in the Fellowship Clinical Examination has been named The Buchanan Prize in his honour.