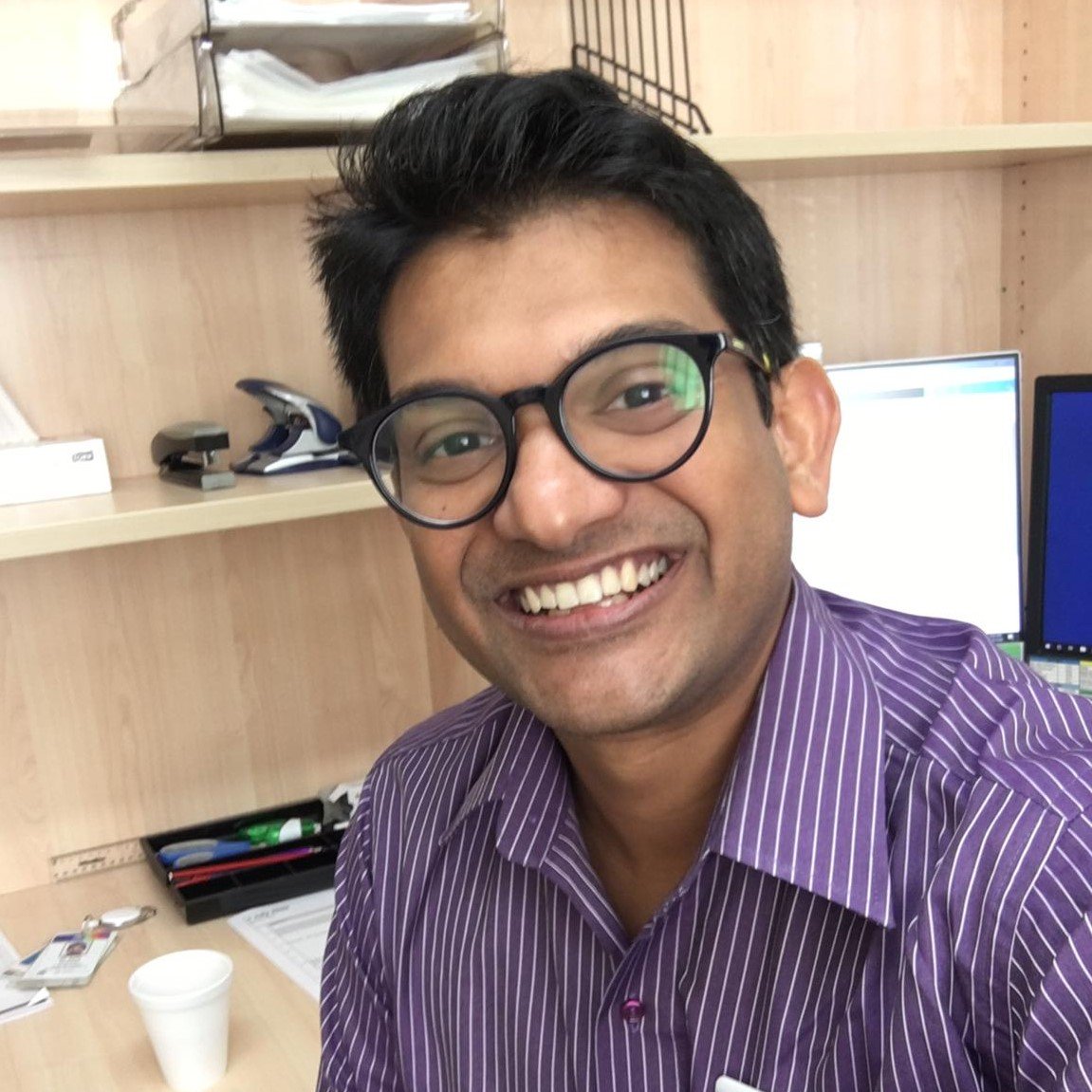 Ajith is based in Hervey Bay, Queensland. He was born in the Middle East in Kuwait, went to medical school in India, did an extended observership in St Louis, Missouri in the USA and became an Emergency Physician in Australia after working across regional and metropolitan areas. Ajith believes his journey has helped him develop useful perspectives that bring range and variance to important discussions and decisions.

Ajith is passionate about regional and rural emergency medicine and likes to keep things simple and practical. He leads the Australian Medical Council’s WBA program for IMGs in the Wide Bay health district. Ajith has been involved in the College’s Diversity and Inclusion Steering group and is passionate about celebrating diversity in the workplace. He is currently the secretary of a CALD organisation called Fraser Coast Malayalee Association and likes to spend his spare time as a volunteer soccer coach for under sixers. Ajith believes the College is uniquely placed to make positive change in matters emergency medicine and beyond and is heading towards becoming a leading organisation that other organisations can aspire to be like.