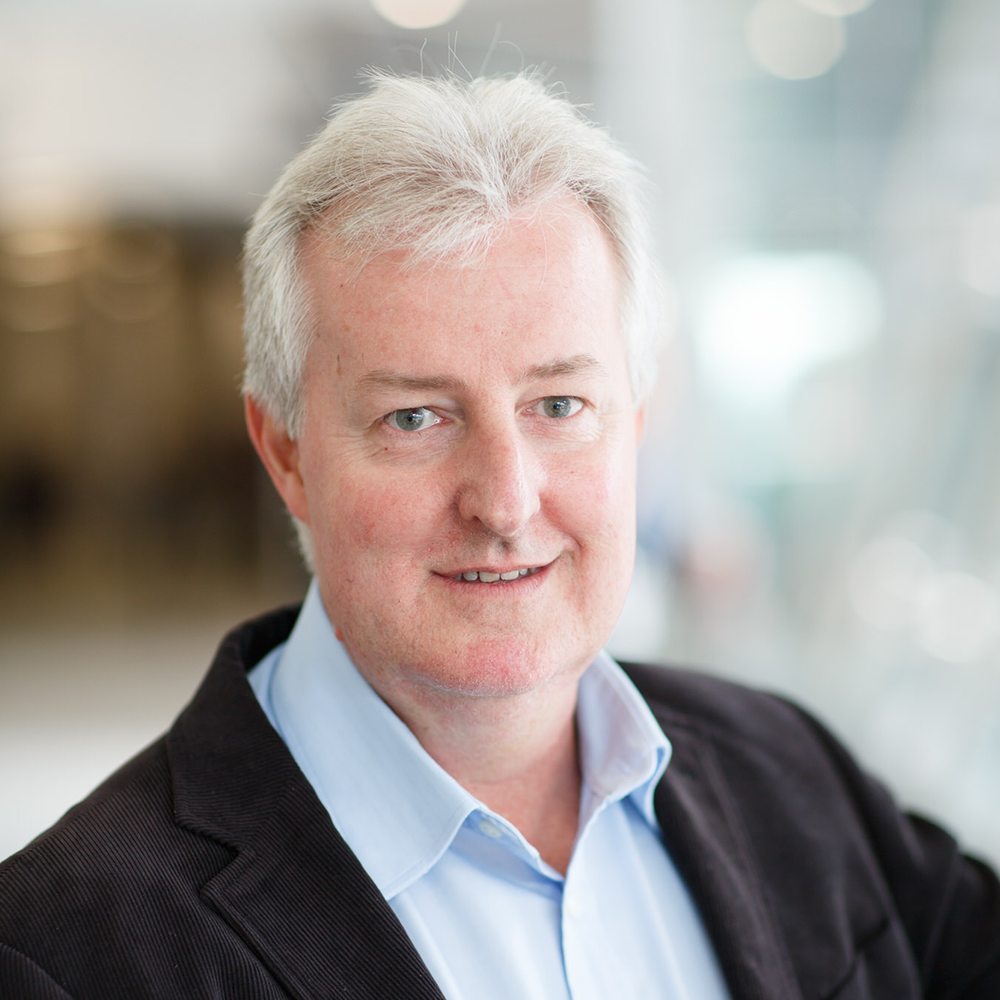 Stephen was born on the Gold Coast, but then travelled to Vancouver Canada where he did his primary school education. He picked up a strong Canadian accent, which has since diminished to a slight twang now. He returned to the Gold Coast for his high school education and then studied at the University of Queensland, Brisbane.

He worked every Saturday and Monday for a few years while also covering Ophthalmology and studying. Over that time, he decided that he preferred the unpredictability of the emergency department. You never know what you are going to get through the door and it’s a great feeling being able to manage a wide range of conditions.

After spending a wonderful time at the Gold Coast Hospital, he did some locum work and explored Australia. He ended up filling in for the DEM at Alice Springs Hospital, covering her maternity leave.

She then resigned and he was asked to stay, and did. So what was supposed to be a three month stint has lasted over eight years. In that time he has been actively involved in a range of ACEM committees as well as being involved in other bodies, such as the AMA, National Rural Health Alliance and NT Clinical Senate.

He loves surfing and snow skiing - perfect hobbies for someone living in a desert.