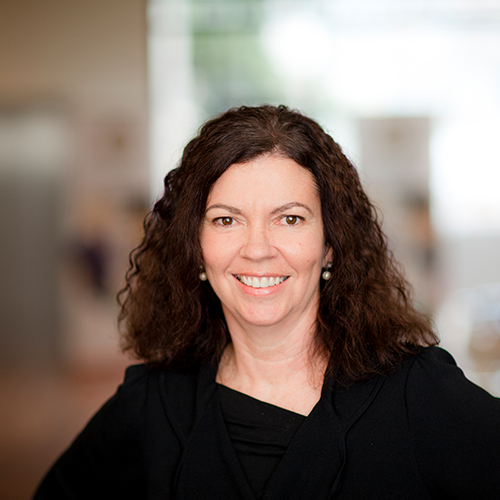 Sally was born in Sydney, New South Wales. She had planned to pursue a career in orthopaedics or surgery, before deciding that EM was the career for her.

Sally became involved in the organisational side of EM to improve the delivery of patient care. She actively advocates to ensure that the value of EM physicians is fully recognised, and to achieve excellence in education, the highest standards of practice and better working conditions for all ED staff.

She was highly active in the New South Wales Faculty before a colleague recommended she stand for Council. She has since been involved in many College activities, including her past role as President.

Sally considers EM a rewarding profession. She feels privileged to be part of the crisis points in people’s lives and to be able to intervene and make a positive difference. When she is not working, she enjoys skiing, travel and spending time with her large family.