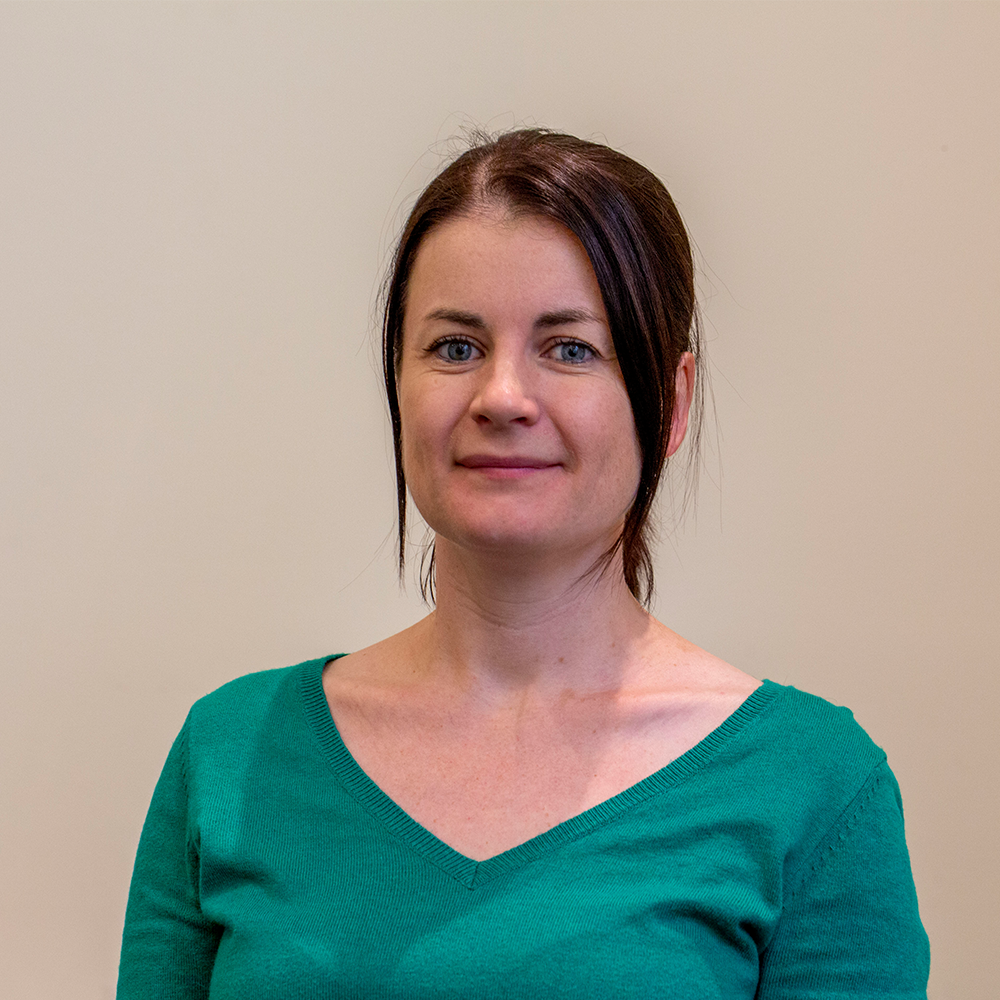 Board Member since August 2019

Becky is Co-Director of Emergency Medicine Training at Royal Darwin and Palmerston Hospitals in the Top End. After tinkering half-heartedly with the thought of Surgical, Intensive Care and then Anaesthetics training in the UK, she finally found her way to her passion of Emergency Medicine. She arrived as a somewhat over-enthusiastic and under skilled new registrar to the North Shore of Sydney in 2007, and has never looked back. She moved to Darwin for ‘something different’ in 2014, and certainly found something special in The Tropics.

Although now a fully-fledged Aussie, she originally hails from the North East of England. She has an odd accent, an odder sense of humour and has been described as ‘a pocket rocket’ on more than one occasion! She sometimes moves so fast that she makes her colleagues dizzy.

She is passionate about education and particularly loves creating training sessions that are simulation based, interactive and above all fun. She curates the Topendexam Website and is an ACEM examiner.

Her loves outside of work include travel, wine, hiking and various short lived and ever changing creative pursuits.