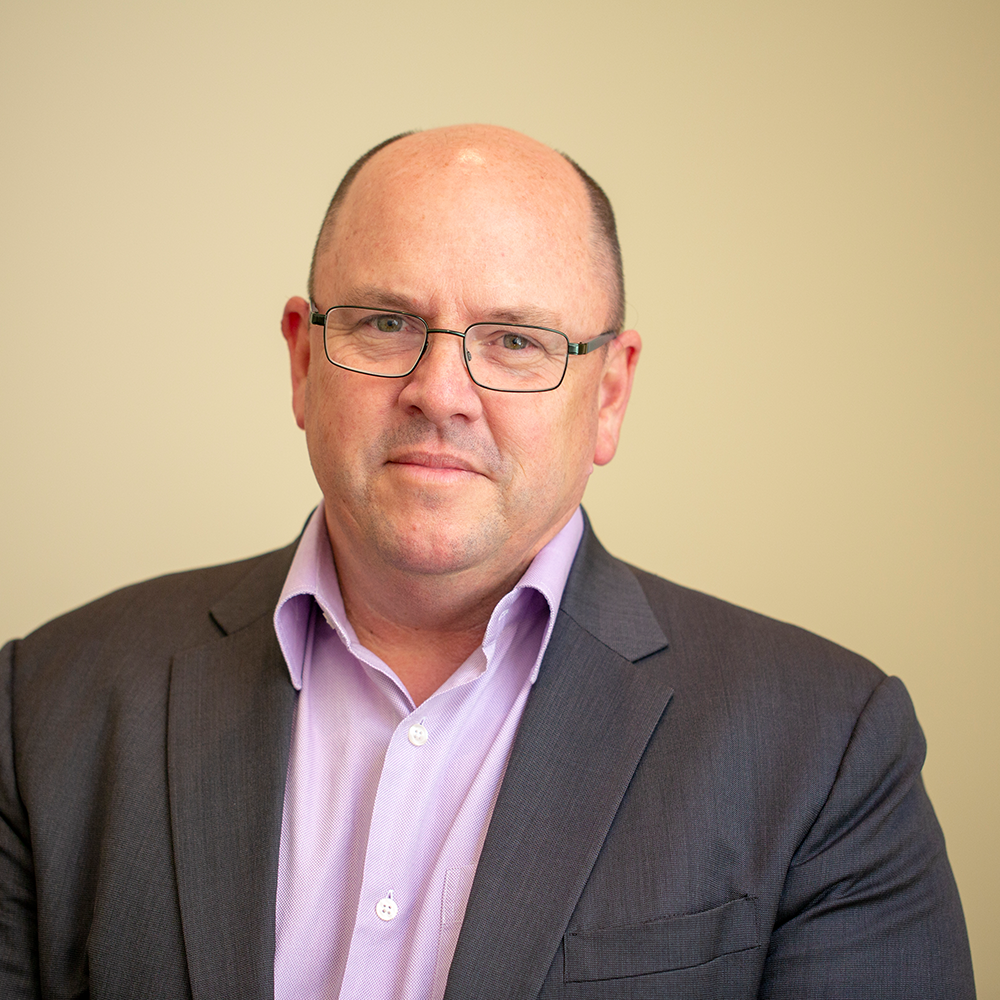 As you know, in Australia, we have been working with a 4-hour Time-based Target (TBT) for some time now. In NZ, the target has been based on a 6-hour timeframe. There have been some good things related to the introduction of these targets in terms of improving flow and many aspects of patient care, but it hasn’t been all good.

Through a survey we asked members, trainees, certificants and diplomates about this recently and 763 of you (674 in Australia and 88 in New Zealand) told us a few interesting things about your views on the current time-based targets in both countries:

You also had a variety of ideas about what might improve time-based targets:

We know that TBT’s have had some impacts on patient movement through the ED, with many places reporting the positive impacts. But, we also know that in Australia “ The 4-hour rule” has not achieved what it set out to achieve, with many ED’s being pushed to do things quicker without any extra resource, being pushed to concentrate on the discharge stream of patients to improve the numbers, while inpatient NEAT wallows at a very low level.

We know that many hospitals across the country still suffer from enormous levels of access block, that our ambulances are still ramped and that many patients requiring admission across both countries (particularly those needing mental health care) remain stranded in ED’s for days.

However, we also know when the admitted stream of patients are managed by the hospital effectively ( that is, there are beds to move patients out of ED in a timely manner) , that mortality improves, errors are reduced, ambulances are able to offload and staff enjoy their workplace.

So, it seems apparent from all of this that we need to refocus, to regroup and re-prosecute the case for TBT’s…with a twist. While a new set of targets aren’t going to address the issues of access block and overcrowding in one fell swoop, they can help in better highlighting where the issues are and holding the right parts of the system accountable. It is unfair to hold EDs responsible for things that they cannot control, and health administrators need meaningful measures that tell them where the system is working well and where reform, investment or accountability might be needed.

We are in the process of getting agreement through ACEM committees about what the admitted targets should be, and then it will be out for consultation and feedback. This will be an important discussion for the College and I hope you will all participate and let us know your views. In the meantime, you may wish to look at the results of the survey.

So, keep an eye out. In the next few weeks, we will have the details to you.