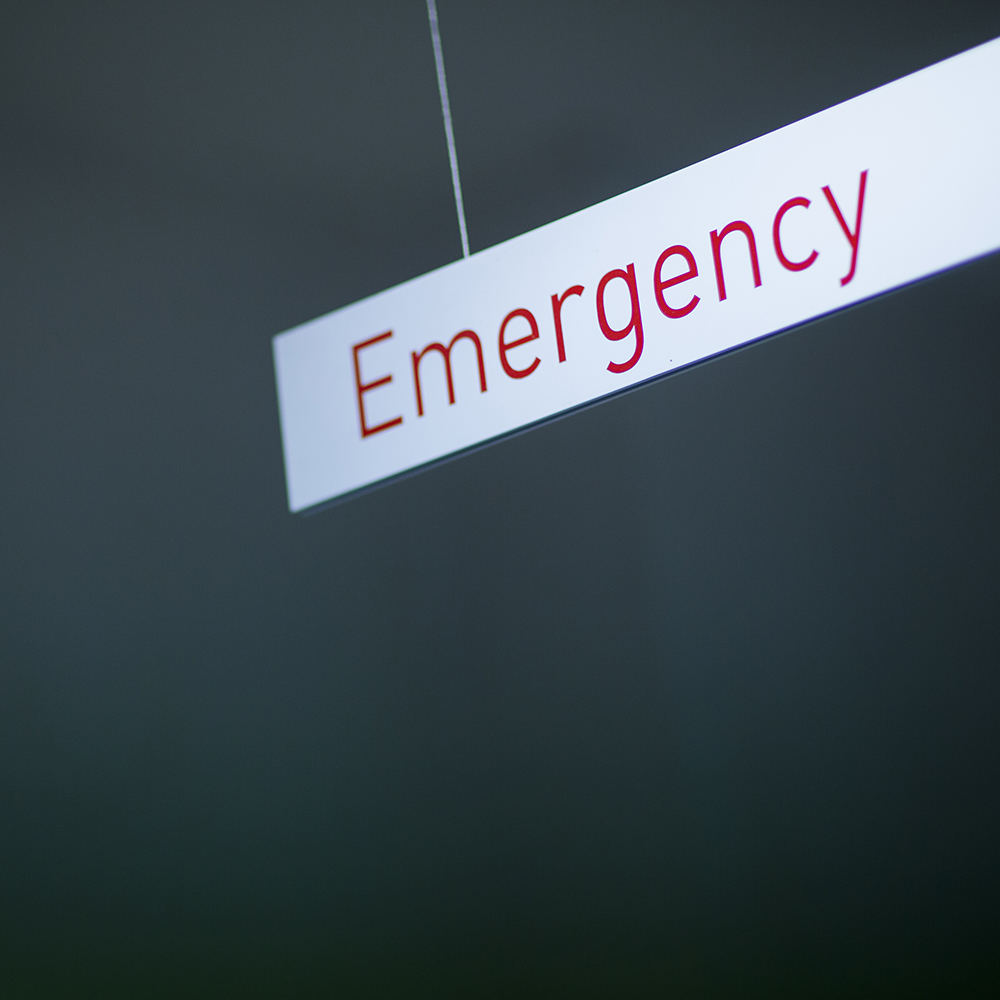 ACEM defines access block as “the situation where patients who have been admitted and need a hospital bed are delayed from leaving the Emergency Department (ED) because of lack of inpatient bed capacity.”

An accepted measure of access block in Australasia is an admitted patient who spends longer than eight hours in the ED from their time of arrival.

Access block is the principal factor contributing to ED overcrowding, which has repeatedly been shown to result in poorer patient health outcomes, including:

Access block can also contribute to ambulance ramping which is also associated with poorer patient outcomes. Ambulance ramping refers to the time ambulances are located at a hospital's ED while ambulance officers or paramedics care for their patient until they can be cared for by ED staff.

ACEM is tackling the problem

We lead efforts to address access block that include:

Access block is an urgent issue, continuing to worsen due to increased pressure on the health system. In Australia and Aotearoa New Zealand populations are living longer, with more chronic and complex illnesses, for which there are more available treatment options.

A coordinated approach implemented across the entire health system is required to address the critical access block issue. The approach must aim to increase hospital and alternative care capacity and reduce hospital inpatient bed demand.