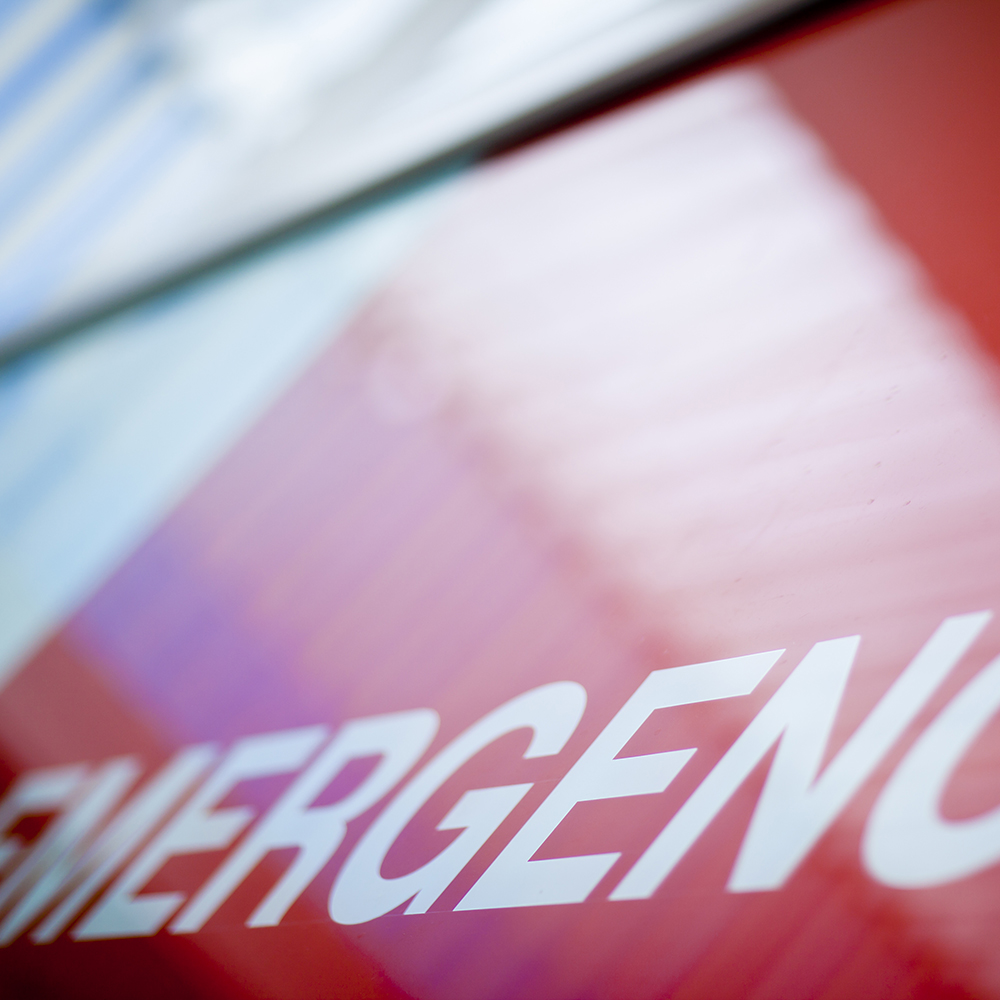 In February 2017 the College established an Expert Advisory Group (EAG), chaired by Dr Helen Szoke, to assess and advise on concerns about discrimination in College assessments.

The EAG had a broad remit of assessing discrimination in relation to the examinations, as well as any other College activities, at both an organisational and systems level as it relates to the College, its members, trainees and IMGs, with particular reference to the Fellowship Clinical Examination and associated outcomes.

The President committed to regularly communicating to members and trainees about progress of the EAG, which you can see in the previous communication selection below.

The EAG received written and oral submissions from College members, trainees and others, as well as holding hearings with stakeholders. It also commissioned independent research. The EAG provided regular updates to ACEM members and trainees about its work (links below).

The ACEM Board received the final report at its meeting on 9 October 2017. Download the report, the Independent Statistical and Psychometric analysis, a Literature Review, the President’s message to members and the College’s media release.

In February 2018 the College released an Action Plan that sets out the actions the College is taking to address and implement the recommendations of the EAG.

The College has released a report on the progress it has made against actions identified in its EAG on Discrimination Action Plan of February 2018. The Action Plan Progress Report provides an overview of the work the College has undertaken throughout the year as part of its commitment to implementation of that plan. The full progress report is available here.