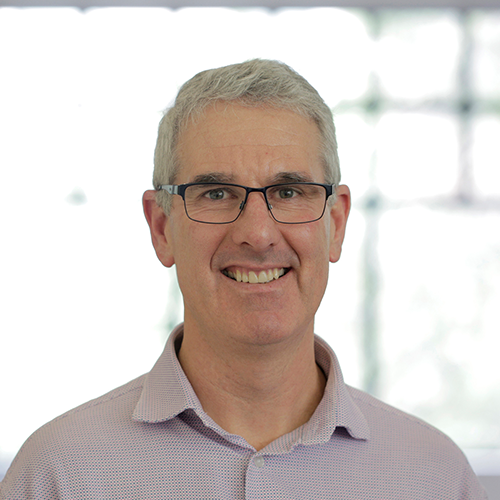 Born and raised in Melbourne, Ed Oakley went into medicine wanting to work in sports medicine. As a junior doctor he developed an interest in orthopaedic surgery, but after a year realised that acute injuries and medical illnesses were his passion, so he moved into EM. Ed’s training was in the eastern suburbs of Melbourne and at the Royal Children’s Hospital (RCH). He worked part-time in paediatric EM since becoming a FACEM in 1989, with full-time roles in that field since 2003.

Ed has been involved with the College's Clinical Trials Group since 2013 and has had an association with the Paediatric Research in EDs International Collaborative (PREDICT) since 2004.

Ed says the challenge of EM is to ensure "we have both high-level evidence on which to base our clinical decisions, but more importantly, that we have evidence-based approaches for implementing this evidence into practice across the diverse EM landscape".

He is currently Chief of Critical Care at the RCH Melbourne, a Research Fellow with the Murdoch Children’s Research Institute, an Associate Professor at the University of Melbourne, and a paediatric EM physician.

Outside of work, Ed’s time is taken up with his family and five children, landscaping his property and keeping fit through running and cycling.