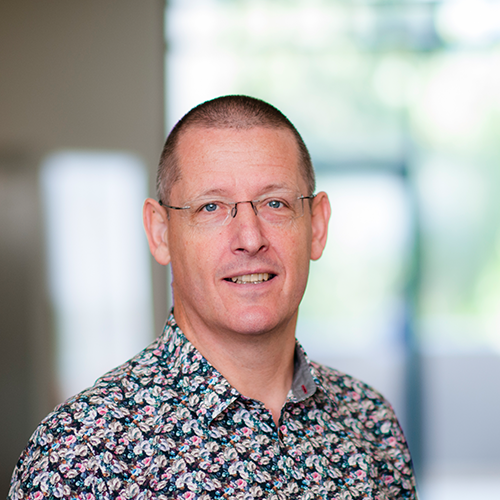 Niall is from Edinburgh, Scotland and graduated from Edinburgh University Medical School in 1985. He completed training in general practice (including two years in Queensland) but realised quickly this would not be his long-term career.

After working a year in accident and emergency at Edinburgh, Niall returned to Queensland and completed EM training on the Gold Coast under the "wise tutelage" of Fellow and Associate Professor David Green. Niall was one of four new FACEMs who arrived at Townsville Hospital in 1997 and has been there ever since as part of an expanding ED.

He has always worked to develop regional EM training and workforce, which was one of his motivations for becoming involved in the work of ACEM's Rural, Regional and Remote Committee.

As a long-retired rugby player, Niall says he now maintains mental and physical wellbeing through a "mild obsession" with cycling.