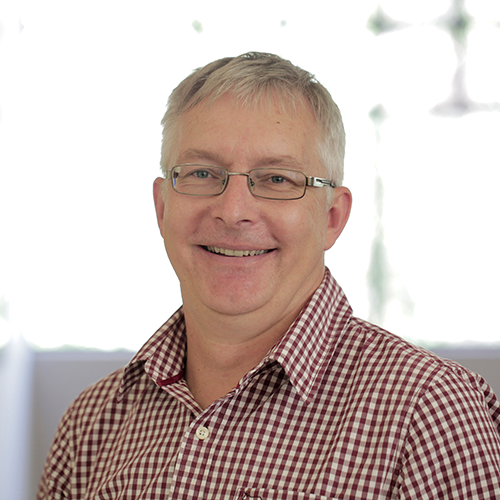 André is an EM physician and has been the Clinical Director of the ED at Wellington Regional Hospital in New Zealand since 2010.

He grew up in South Africa, where he completed his medical training and worked in several rural areas. The excitement of being at "the coalface in an ever-changing environment, surrounded by fantastic colleagues" spiked his interest in EM. After a few years in hospital-based practice he decided to explore the world, starting in "the land of the mighty All Blacks", and is still there many years later.

After what he describes as "bumming around (also known as gaining experience in many medical fields, including retrieval medicine, rural and procedural general practice and obstetrics)", André says he finally settled on his first interest, EM. He did his Fellowship training across New Zealand and Australia.

When at work, André has a passion for patient safety and informed communication. When he gets a rare free moment, he likes to spend it with his family and likes to travel "far and wide, whenever the opportunity arises".