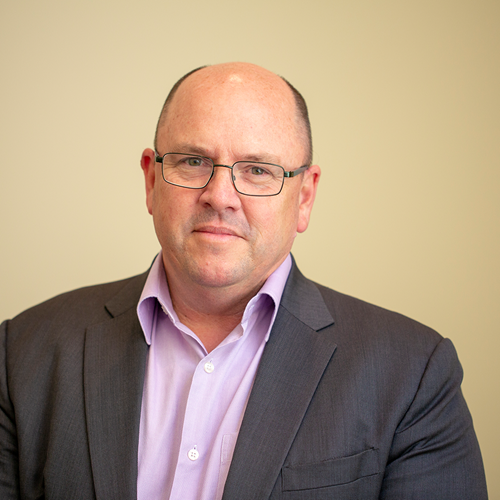 Simon, the current Immediate Past President, has found the first year in the role fulfilling, demanding, rewarding and humbling. Having worked with inspiring people both within the ACEM team and individuals/organisations associated with ACEM, he remains focussed on the principle which lead him to take on the role initially; those of equity and access to care, social justice and fairness. He continues to work on driving change in our health system to align with those principles. In addition, the advocacy related to clinician health and well-being has also been a particular focus.

This year, his focus will also be on workforce development, Safe ED's, clinician/patient focussed performance measures and Global EM. His interests in the Choosing Wisely program remains.

In his own ED, Simon has introduced an Inclusion and Diversity Committee and will be pulling a team together to stage the 2019 Victorian Scientific Meeting.