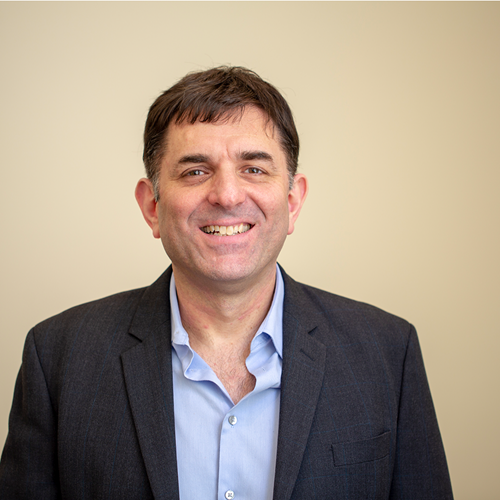 Board Member since July 2015

Barry trained in EM in Melbourne and Perth. After his election to Fellowship, Barry worked in Toronto, Canada, to further expand his experience.

Since returning to Australia in 2002, he has worked at Western Health (Sunshine and Footscray Hospitals). During that time he spent seven years as a Director of Emergency Medicine Training (DEMT). Barry has also been actively involved in the College since his return. He is the Censor-in-Chief, the Primary Exam Coordinator, member of the Victoria-Tasmania 2 Workplace Based Assessments Panel, and an Examiner.

Barry is passionate about the education of junior doctors. He is actively involved in the teaching of junior doctors at Western Health and is also an Early Management of Severe Trauma (EMST) instructor. Barry says he is very honoured to be able to serve ACEM in all of his roles.

In his spare time, Barry enjoys being with his family, going to the theatre and travelling. He is very appreciative of the support his wife and four children give him to pursue his interests.